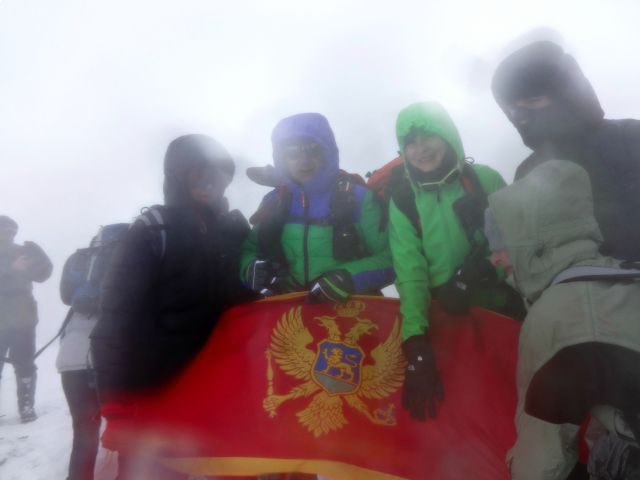 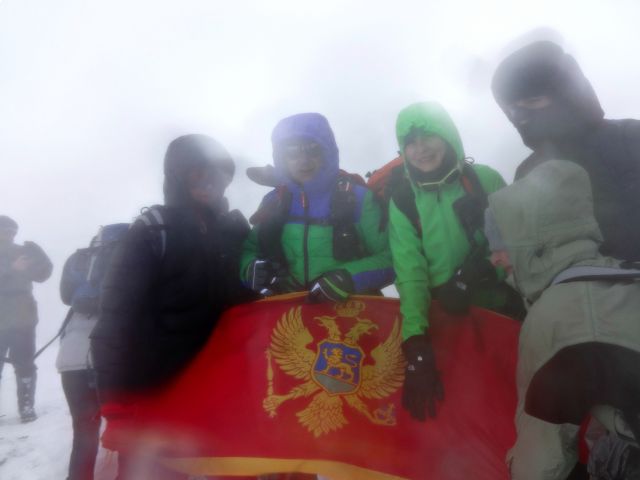 On 10th January, 2015 with co-organization of the Touristic  Organization Rozaje and with technical support of Snowboard Club “Jump” and under the auspices of the Municipality of Rozaje, Mountain Ski Club “Hajle” – Rozaje organized the 18th memorial hike to Hajla in memory of mountaineerer Safet Mavri – Cako from Novi Pazar, who died on that mountain in 1997.  About 300 climbers from all parts of Montenegro, and Serbia, Bosnia, Croatian, Slovenian, Kosovo, Turkey and Germany attended  the memorial and they were placed in summer pastures in the village of Bandzov (1456m) and the Mountain Home Grope (1980m).
Despite the snow storm, about 140 mountaineersat climbed the to. After returning from the expedition, all of them drank some refreshments in mountain lodges.
In the words of the president of the club “Haile” Feke Kurtagica – “The rise has become a recognizable tourism brand of Rozaje and Montenegro, and Haile has become and obligatory destination for almost all of mountaineering clubs in the region.”